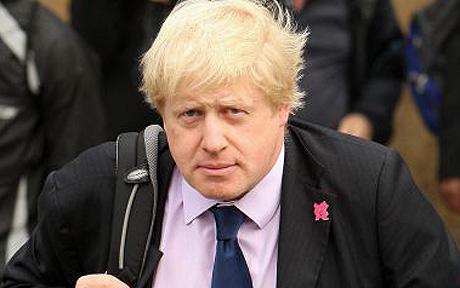 OVER 40 human rights-focused organisations and leading experts have come together to oppose any attempt by the UK Government to restrict access to human rights laws.

Concerned at the plans to review the human rights framework and judicial review, the charities state that ‘while every system could be improved, and protecting rights and freedoms for all is a balancing act, our Human Rights Act is a proportionate and well-drafted protection for the fundamental liberties and responsibilities of everyone in this country’.

It follows last week’s announcement by the UK Government that it has launched a new panel to examine the case for reforming judicial review – the power that allows citizens to legally challenge a decision of the Government or another public body.

The former Attorney General has also suggested that further reforms to the judiciary and human rights settlement are likely to be considered by the Government, and might include vetting the views of judges before appointing them and introducing a British Bill of Rights instead of the Human Rights Act 1998.

The statement says that ‘the Act guarantees the rights to free speech and expression, to life, to liberty, to security, to privacy, to assembly, and to freedom of religion or belief. It prohibits torture and guarantees fair trials and the rule of law’.

The charities say that ‘any government that cares about freedom and justice should celebrate and protect these vital institutions and never demean or threaten them, or to the law more generally through judicial review’, which they warn could ‘represent a devastating blow to everyone’s ability to guarantee their rights and freedoms against the state’.

The Secretary of State for Justice has also indicated he may consider if the UK could depart from international human rights case law. Each of these reforms could make it harder for citizens to challenge the Government if they believe that their rights have been violated and risks a chilling impact on our constitutional settlement.

Humanists UK’s Chief Executive Andrew Copson commented: “The Human Rights Act and the right to judicial review mean ordinary people, no matter their background or social status, have legal guarantees against interference from an overweening state.

“We are delighted to have coordinated this joint statement in defence of these fundamental pillars of our society, and to issue an open invitation to all those who want to join us in expressing their support for freedom and justice to do so.”