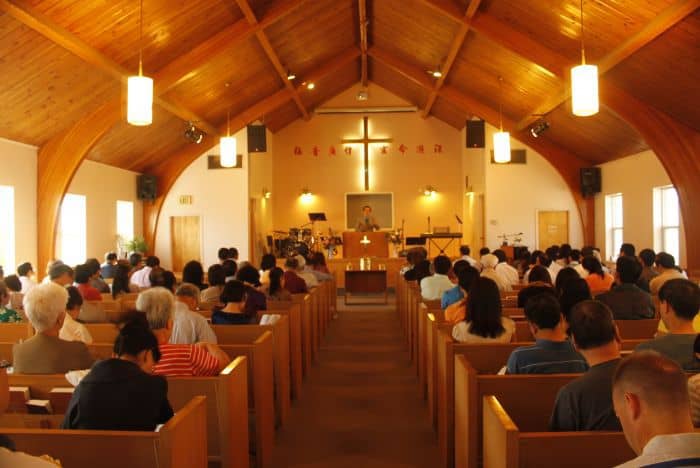 THERE ARE no grounds for concluding that the use of individual cups at communion is contrary to the law, according to QCs.

General Synod member Mary Durlacher has sought the opinion of lawyers after the Archbishops of Canterbury and York wrote to clergy in March to advise on the withdrawal of the common cup for administering wine at communion in response to COVID.

However, when she asked a question at General Synod, the response was that ‘the distribution of wine at Communion in individual cups is illegal’. This was based on an opinion from the Legal Advisory Commission of the General Synod in 2011.

This position was further advanced in July when the Chair of the Liturgical Commission and three others produced a document called ‘Holy Communion and the distribution of the elements’.

Now, however the advice from QCs to Mary Durlacher is that ‘this is a complete misreading of the Act, which does not link the necessity provision to the common cup’.

They say that ‘the logic assumes that the Act (or the law more generally) mandates the use of a common cup’, but points out that the Sacrament Act 1547 ‘provides for necessity not in terms of the cup but in terms of the kind (or element)’.”

In a far-reaching opinion they add: “Indeed there is no mention of a cup (common or otherwise) in Section 8 of the Act.”

It says ‘it is important to distinguish between the elements of communion and their vessels’.

They point out that both the recent documents ‘focus on the necessity not to deliver a common cup’. But they argue that this language is nowhere to be found in the Act. Instead, the Act provides for necessity not in terms of the cup but in terms of the kind (or element). Indeed there is no mention of a cup (common or otherwise) in Section 8 of the Act.

“The common examples of such necessity all relate to the element itself: where there is no wine generally available that can be consecrated or where a communicant is unable to swallow bread because of a health condition; or where an alcoholic is unable to take wine.”

They say recent Church advice is really concerned with the requirement for (and therefore the availability of) both kinds and not with the method of their distribution.

“The present global health pandemic does not give rise to a necessity to cease to distribute wine. The issue is not the element, but the fact that the cup is common.

“Therefore, unless the use of individual cups is illegal under the Act or on some other basis, the necessity provision of the Act does not arise to be considered.”

They add that ‘there is no prohibition in the Act on the use of individual cups to distribute communion, because the Act is entirely silent on the question of the methods for delivering and ministering communion. It is simply not concerned with the matter’.

“Therefore, unless there is some prohibition elsewhere in either the common law or canon law, there can be no basis for saying that there is a legal bar to the use of individual cups to distribute communion.”

One Response to "Church advice on Communion is wrong, say lawyers"