The need to tackle ‘toxic masculinity’ in the church 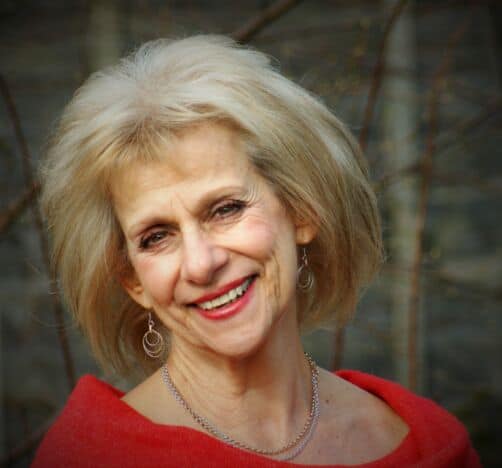 And we thought the debate on the role of women was passé? No more need to campaign or explain, or take to the streets? How wrong we were. It has become apparent that the discussion of women’s status is still on the agenda.

We know that very few men are predatory, yet we also know some are – even in the church. I say it reluctantly, from experience, having been subjected, in one congregation, to prolonged stares, personal comments, and explicit innuendos by a few of the leading men. I blamed myself, felt I must have caused, even encouraged the attention. Only when other women began to share their discomfort did I recognise a toxic culture of over-familiarity, modelled by a previous vicar, whose flirtations had reduced women to second-class citizens.

Fortunately, I had a hotline to the vicar – though it took a while to find the courage to use it. Peter then made it clear that harassment would not be tolerated. “If any approach in this church makes you feel uncomfortable,” he announced before the Peace one Sunday, “tell them to back off, or tell me.”

It seems there is an ongoing lack of respect for women. In many churches women still have no public voice. Our stories, be they biblical, historical or personal, are rarely told, our unique take on life never shared with men. Except on Mothering Sunday – and that’s usually a stereotype.

Sir Keir Starmer said that for the abuse of women to end, “Inequality needs to be tackled at the root”. The dynamic of male-female relationships is rooted in the creation story. Two genders are made with equal value. The woman is described, in Hebrew, as an ezer knegdu. Ezer in the Old Testament, is used for God – a powerful helper who supports and rescues. Knegdu, a prepositional clause, means,  “To stand boldly opposite” – face to face, eyeball to eyeball with the male, to confront if necessary.

That special relationship breaks down when the Creator’s plan is rejected. The consequence is the woman’s desire for the man and the man’s domination of the woman. Desire has no sexual context here. The word, tesuqah means “gravitational pull”. It’s that tendency in women to feel we must play the ideal spouse, perfect mother, devoted daughter, helpful sister, caring friend, sympathetic colleague and deeply spiritual church member. Not to mention organising communal events, attendance at meetings, teaching at Sunday School, arranging flowers and cooking for the next shared meal. We want to give the many roles we play our best shot, but together they’re a recipe for guilt and exhaustion.

It appears that in lockdown women have been left with the lion’s share of the domestic chores, childcare and home schooling, while desperately trying to pay the mortgage and provide for their household. “Having it all” may not always be all it’s cracked up to be, but often there is no choice – especially if you’re a single parent. What we want from men, be they spouses or colleagues, is to hear us, to understand the pressures we face and halve our burdens by sharing them, as we so often share theirs. My best bosses have all been considerate, thoughtful, collaborative men who have created a safe and stimulating working environment.

I am blessed with five grandsons. It is imperative for their future that men are seen as our allies, not our enemy. That means their taking responsibility for showing our boys, at home, in church services, in our children and youth work, what respect looks like. Boys need to hear the stories of great women – historical and biblical – who have changed the world. They need to see women standing side by side with men in leadership. They need to see men with their hands in the sink after a church supper. They will thrive in a congregation where there are no personal comments about our appearance, no invading our space, no adding to our pressures with additional demands, no tolerance of harassment, no putting us down, no patronising us, especially when we’re old and frail.

“While women have an unhealthy need to please men”, says psychiatrist, Angus Bell, former Head of Mental Health for the North of England, “men can be addicted to power and use sexual desire to achieve it. They have a tendency to see woman as a passive but desired object, there to service their needs. But they must surrender their power, as Christ surrendered his at the cross, so woman is free to be the strong and powerful partner in work, play and ministry that she was created to be.”

This is the unique relationship, based on mutual, fear-free love and respect, that the church is called to model to the world.

The Contemporary Woman: Can she really have it all? Is out now. 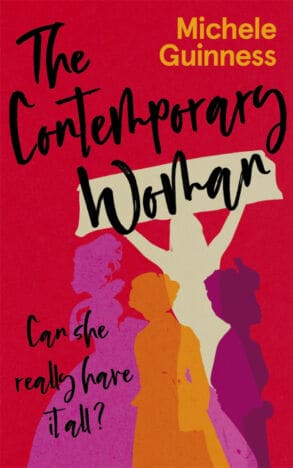