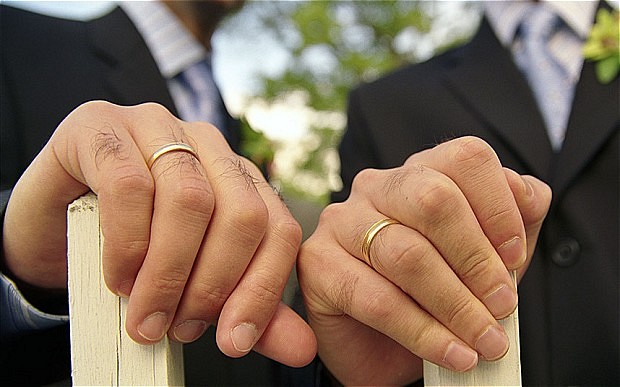 The Evangelical Fellowship in the Church in Wales is calling for independent representation  in response to the decision of the Governing Body to accept liturgy for the blessing of same-sex civil marriages or civil partnerships.

This follows the authorisation of a Bill for a service of blessing for same-sex couples who are unable to marry in church a service. The Bill was approved members of the Church’s Governing Body at its meeting, passed by the necessary two-thirds majority in each order of the three orders – Bishops, clergy and laity.

The Evangelical Fellowship in the Church in Wales (EFCW) said in a statement that they “deeply regret the recent decision of the Governing Body to authorise a liturgy to bless same-sex civil marriages and partnerships.”

EFCW recognises that the “Church has not always engaged well with LGBTQ+ people and has sometimes been deeply insensitive and even hurtful” and affirms that the “good news of Jesus Christ is for all people, regardless of sexual orientation”. However they refer to the decision to introduce a rite allowing for the blessing of same-sex unions, as “the wrong step for the Church to take.”

They also argue that the decision “has damaged the Church in Wales’ relationship with the majority of the provinces in the global Anglican Communion.”

They continue:“Third, the decision dishonours those who, persuaded that Scripture teaches that sexual activity is restricted to heterosexual marriage, have chosen to remain celibate, often at tremendous personal cost.”

They add:“The decision of the Governing Body is deeply distressing to a significant number of Welsh Anglicans who now face tough decisions as to where their future spiritual home lies.”

EFCW is calling on the Bench of Bishops to appoint a bishop to the See of Swansea and Brecon “who would give voice to those who hold to an understanding of the doctrine of marriage as only being between a man and a woman.”