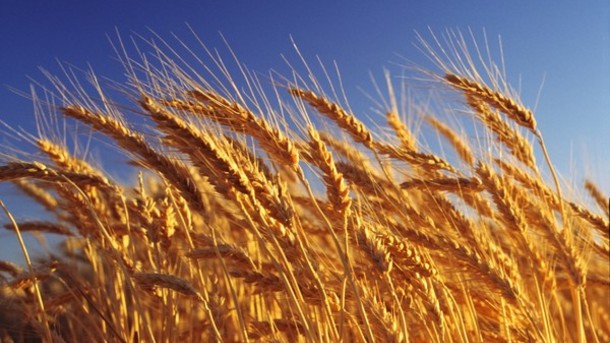 Christian Aid has published a report highlighting the damage that conventional farming is doing to the climate and soil.

The report points out that Nitrate fertilisers, releasing both methane and CO2 in their production, generate 1.4 per cent of global emissions. After they are applied to the soil, they are also the main source of nitrous oxide, which accounts for a further six per cent.

It notes that only about 17 per cent of nitrate fertiliser ends up in food – the rest generates greenhouse gases, dangerous particulates and stratospheric ozone loss. It washes into groundwater from where it pollutes rivers and deoxygenates seas.

Co-author Winnie Mailu, Christian Aid’s Markets and Livelihoods Advisor, said:“Agricultural intensification has failed to yield the much waited-for results of transforming productivity to increase food and nutrition security for the poorest. Two decades down the line and the environment is in a worse state in terms of poorer soils, monoculture cropping and contaminated water sources, to mention just a few. It is no longer negotiable that for humanity to survive, food systems must be in harmony with nature.”

The report points out that the global food system ‘already produces enough food for 10 million people, more than the expected population in 2050’. But it is ‘so inefficient 30 per cent is lost or wasted through neglect of product storage (13.8 per cent) or by households (17 per cent)’, meaning that ‘8-10 per cent of global emissions are associated with food that is never eaten’.