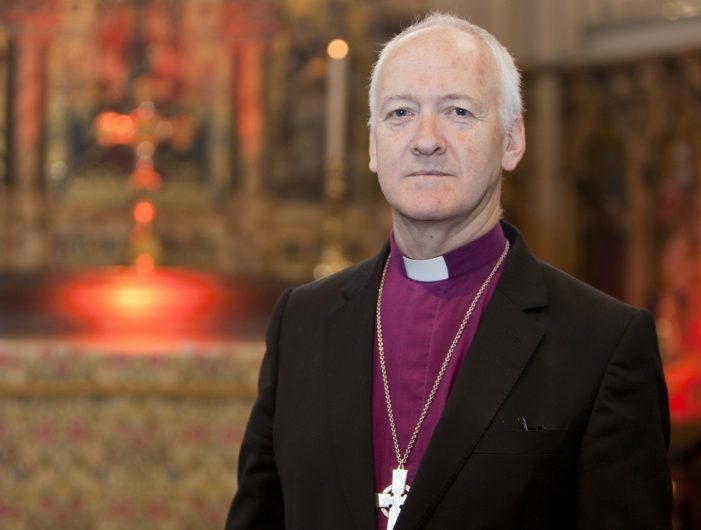 The Church of England Synod approved a motion calling on the government and politicians of all parties to adopt explicit policies of reducing the wealth gap between the rich and the poor.

Speaking to a Diocesan Synod motion from Leeds, Father Paul Cartwright, from the Diocese of Leeds, said:“We cannot expect to be able to write social or fiscal policy on behalf of Her Majesty’s Government, or even eradicate the wealth gap,” he said.

“But what we can be is that genuine voice which speaks about the injustice of such a gap, a gap that leads to reduced opportunity for so many in our country.”

Revd Alex Frost, a priest in Burnley, Lancashire, told Synod:“It is our job to bring the voice of the homeless and those in poverty to people who don’t know,” he said.

The Leeds Diocesan Motion was approved by 342 members with three recorded abstentions and two objections.

The motion committed the Synod to “working both nationally and locally to respond to human need by loving service, and to transform unjust structures of society which are creating the wealth gap.”