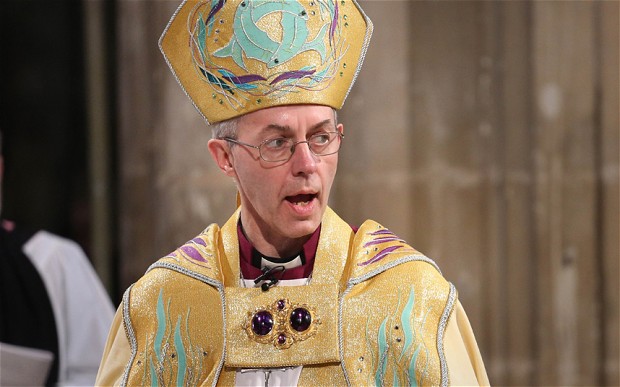 The Archbishop of Canterbury told Synod members that “homophobia, including the criminalisation of LGBTQ+ people is always wrong in any context.”

He added: “Lambeth 1.10 1998 makes this very clear, as do various communiques by the Primates since then. Additionally, and importantly in this matter, while not condoning same-sex marriage, the Anglican Church in Ghana does not condone the criminalisation of the LGBTQ+ community.”

The Archbishop was at pains to point out that the province of Ghana suffered also “form the ongoing effects of colonialism and imbalances of global power. As with many of the differences and divisions within the Anglican Communion, as Archbishop and as one of the Instruments of Communion and what is called a ‘focus of unity’, I carry on numerous discussions in private which if made public would be rendered useless or even harmful.”