A move to extend to Wales the newly relaxed English law on which parish churches a couple can get married in has been supported by the Bishop of Salisbury. Parliament last year passed a measure applying to the Church of England that has made it easier couples to marry in churches with which they once […]

To view a list of the very latest positions vacant, visit the new Church of England Newspaper Jobsite.

The Church of England Newspaper are looking for people from all over the world to start their own blog on our online paper. Do you  …. 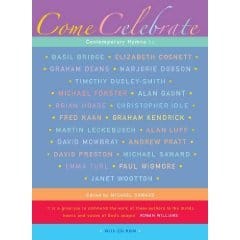 In the spring of 1964 I wrote a hymn to celebrate the birthday of the Young People’s Fellowship of Edgware Parish Church in North London, where, for five years, I had been Curate. I called it Christ Triumphant and I still have the pencilled original. I had no idea it would become world famous and […]

News from your Church of England School 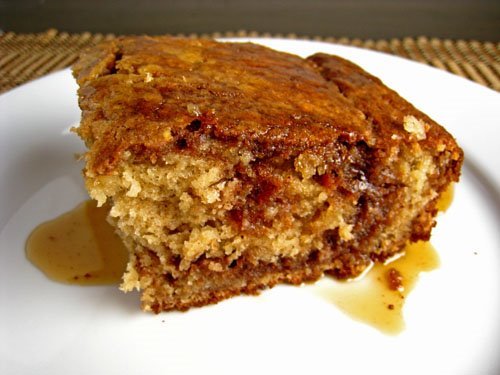 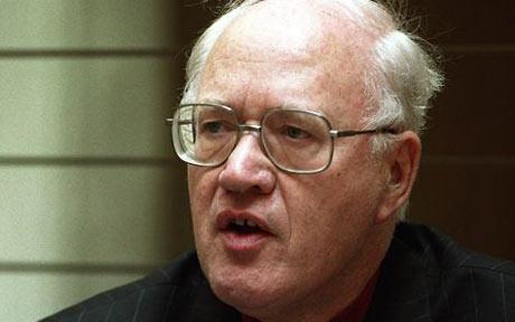