The Archbishop of York’s new wheeze 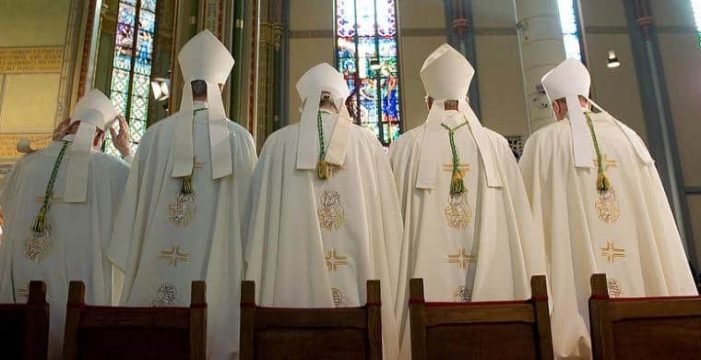 By Peter Mullen Following England’s defeat in the Cup Final, the football authorities have decided to sack the players, sell off half the stadiums and double the price of all match tickets. Only kidding! But this is a metaphor for what the new management clique which now runs the Church of England intends to do […]

A masterpiece that should be on every parish bookstall 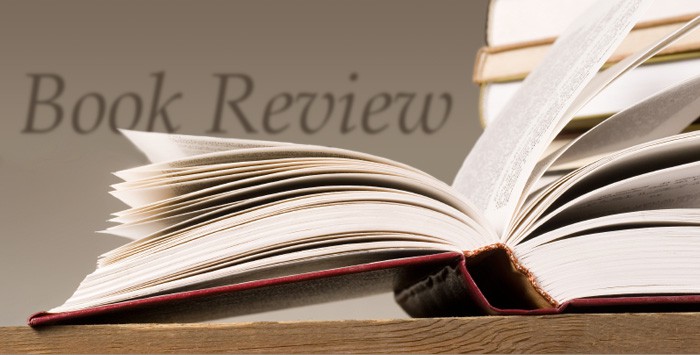 EVIDENCE FOR THE RELIABILITY OF THE NEW TESTAMENT by Philip Foster SMP, £2 Available from 1 Barnfield, Common Lane, Hemingford Abbots, Cambs PE28 9AX “Masterpiece” is an overworked word, but the 20 pages of this booklet qualify for that accolade. This is the finest short introduction to the New Testament writings I’ve come across in […]

The place of the Eucharist 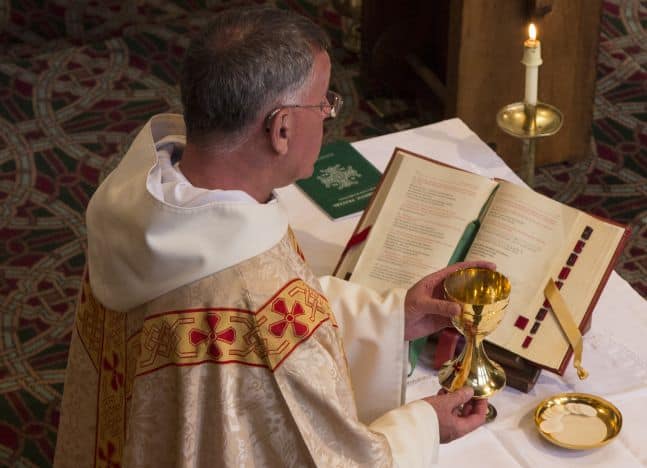 For my sins, which are many and various, I have worked all my life at theology and philosophy. Sometimes, but less often than the academics suppose, these subjects require a smattering of technical vocabulary. Will you forgive me for introducing a little of this theological professionalism into what I am about to say? I promise […]

The Seven Last Words of Our Lord from the Cross 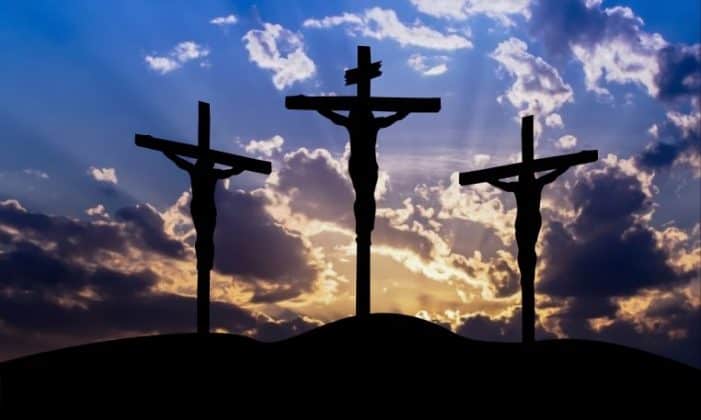 Father, forgive them, for they know not what they do Who are they for whom Our Lord pleads forgiveness as he is nailed to the Cross? They are first of all the Roman soldiers, the execution squad. An ordinary troop of men cheesed off and angry about being detailed for punishment duties in an unruly […]

Questions about the Resurrection

There is no reason to seek proofs of Our Lord’s resurrection. The proof of the resurrection is the existence of the church, growing for 2,000 years, so that today there are more Christians than ever in its whole history. People talk about the decline of the church. It’s rubbish. Nearly everywhere you look, the church […]

The biggest danger we face?

It’s that time of year again when we must ask ourselves what are the biggest dangers we face. That’s easy: they are nothing but the destructive power of our sins. For these sins are what obstruct the soul’s path to God. You might think you know only too well what your deepest sins are, but […]

The Quality of the Episcopal Mind 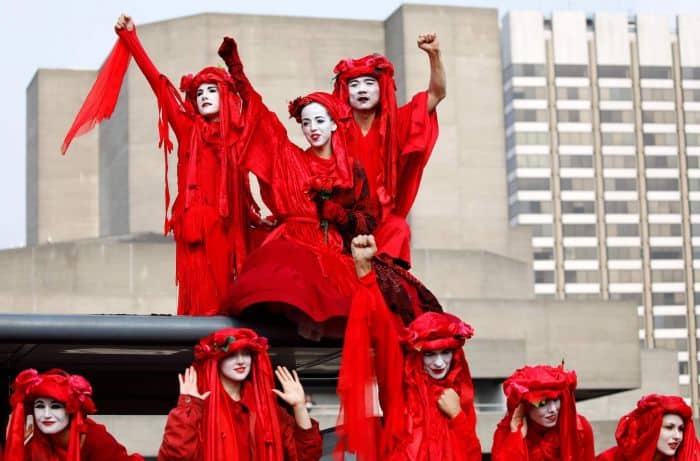 I don’t know whether to laugh or cry or send for the men in white coats. Recently, Bishops Paul Bayes (Liverpool) and Roger Morris (Colchester) declared themselves cheerleaders for Extinction Rebellion, the gang of infantilised narcissists who are protesting against so-called climate change. They do this chiefly by disrupting the traffic, thus preventing sane people […]

A dark purpose for the Government’s money 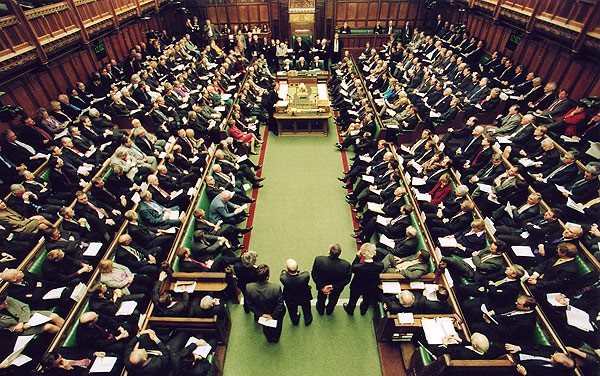 “Blessed be he that taketh thy children and throweth them against the stones” At the end of September, the government voted an extra £600million for “sexual and reproductive health and rights.” In other words, more money for abortionists. Three times in the last three years, the Royal College of Obstetricians and Gynaecologists (RCOG) voted for […]

All you need is faith 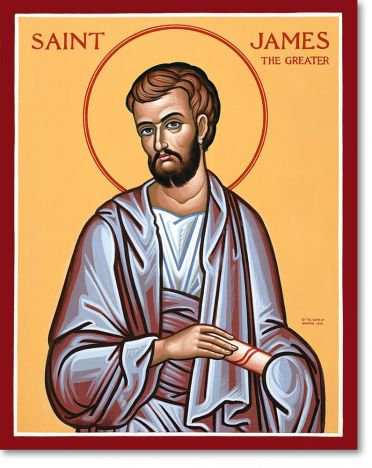 There is an old joke about a man who was given a preview of heaven. His angel guide showed him a beautiful park with amusements, sideshows and diversions of every sort. There was even a boating lake. Everywhere, saved souls went about laughing and playing in happiness unconfined. But then the visitor noticed a high […]

Music to end by

Peter Mullen We’ve known for a long time that some funny things go on at funerals, and some of the funniest are the musical choices. When I was ordained – just after the Norman Conquest – the favourites were such as O God our help in ages past and Abide with me. But in a […]